This is a Twitter thread posted by @NatalieStrecke which asks why “The Left” seems to always adopt a fixed “For/Against “stance for any set of given circumstances.

We posted it in the light of a Twitter pile-on we experienced the other day relating to the Ukraine war. Apparently our efforts to point out that the US was up to its neck in building the situation that led to the war was considered abject appeasement of the Putin stance and we were once again indulging ourselves in disseminating conspiracy theories. These criticisms were coming from people that are supposedly “In the Know” when it comes to geopolitics, but somehow managed to miss a very important piece of footage that appeared last month from the former director of the CIA, Leon Panetta which demonstrates in clear terms how the US is indeed involved in a “Proxy war with Russia being fought in the Ukraine”. Doubtless those “On the Left” who are convinced TDG is a conspiracy factory feel they know their subject better than the former head of the CIA, but somehow I doubt it.

A thread in response to numerous posts I have seen on the subject & my fears around the Left, once again adopting binary positions.

My view is this:
That there are NO ‘good’ guys in this scenario it is a battle for hegemony and once again ordinary people are caught in the crossfire & suffer.

Putin is a tyrant who has committed war crimes in Chechyna previously & in the Ukraine now. Zelensky, mentioned in the Panama Papers, is a dictatorial puppet of the West who has committed war crimes in Donbass & is currently doing so in the Ukraine against individuals deemed in anyway to support or even be sympathetic to Russia. The Ukraine military is literally awash with Nazis, which has been highlighted a number of years ago by Reuters, The Jerusalem Post, Declassified & Jacobin, amongst others. (See some reference material at the end of this piece Ed.)

Nazis are currently committing all sorts of crimes & thuggery which is why we must be incredibly careful not to be manipulated into supporting the simplistic ‘good’ guy/’bad’guy camp & focus more on how we can relieve the suffering of civilians.

NATO has continuously violated the Minsk agreement, sowing the seeds for where we are now and they are now fighting a proxy war to weaken Russian influence. Of course Russia should never have invaded the Ukraine, but who is saying they should?

What I am tired of is how once again this has become a just another binary issue, including many on the left who should know better. Once again no nuance, recognition or acknowledgement of how vulnerable we also are to propaganda & manipulation.

The Russian population are being propagandised on a daily basis & have no access to any MSM media that challenges the narrative they are hearing, like the BBC etc.

From what I understand, our population is also being propagandised, we have no access to any MSM that challenges the narrative we hear. RT, among others has been taken off the air.

We need to be honest and smart about this and not get emotionally whipped up. We must acknowledge that there is so much we don’t know & be sure that we do not unwittingly support anything that goes against the interests of ordinary people.

Ukraine’s neo-Nazi problem
As Ukraine’s struggle against Russia and its proxies continues, Kiev must also contend with a growing problem behind the front lines: far-right vigilantes who are willing to use intimidation for example

“Ukraine mall displays Nazi swastika on staircase” with images and footage from inside the Horodok shopping mall on Kiev’s Bandera Avenue which surfaced on Facebook last Monday.

Ukraine’s National Guard says that in meeting last year the UK military agreed to start training its forces, which include a thousand-strong neo-Nazi unit. The UK Ministry of Defence disputes the claim. 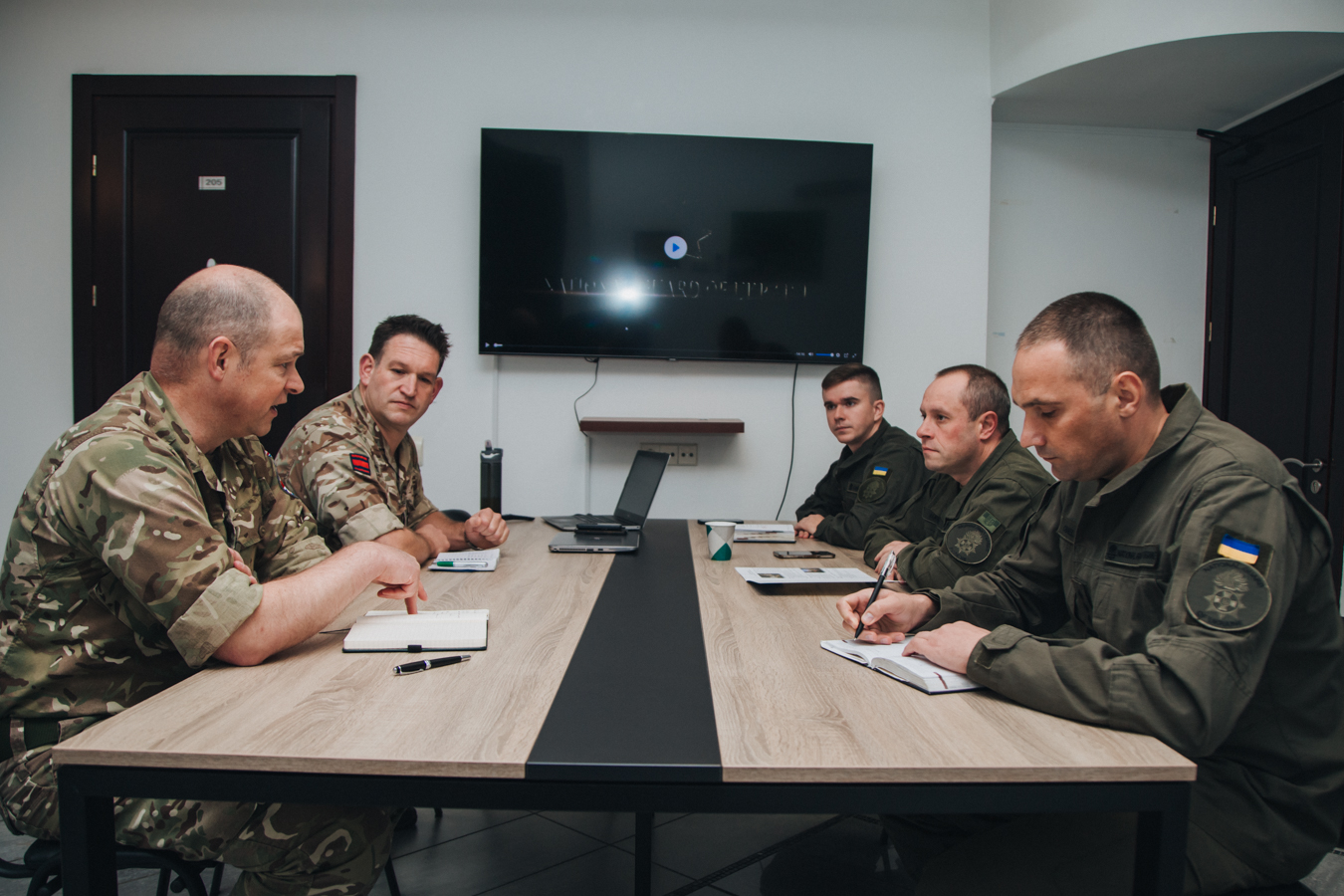 P.S. as some have suggested, there is no context for me that makes me think that Stalin was a good but misunderstood man!

The CIA May Be Breeding Nazi Terror in Ukraine

The CIA has been secretly training anti-Russian groups in Ukraine since 2015. Everything we know points to that likelihood which includes neo-Nazis inspiring far-right terrorists across the world.

To Liberals calling out for the arming of Ukrainian civilians but at the same time denouncing Palestinian resistance, you are racist!

For anyone rightly calling for support of Ukrainian refugees, while supporting brown refugees being termed as ‘migrants to be sent to Rwanda’ or thinking that they
ought to be left to drown in our seas…then you have allowed yourselves to be manipulated.

This is the same strategy that convinced much of the German population in the 1930s, into dehumanising “the other”. If we have any chance on this planet, we must wake up & begin to recognise that we all come from the same stuff. Whether we like it or not, we are ALL connected & our futures, for good or bad, are inextricably linked, what we do to the other now, we end up doing ourselves later, now let’s do better for all of our sakes!
#ChooseLove
#GivePeaceAChance

Thanks for letting us use this thread Natalie. During the last few weeks we have come across some very convincing evidence to support the whole Nazi Infiltration strategy and it comes from people who are really “In the Know”

Lets start with a Former director of the CIA

and a former NATO advisor

24 March 2017 Tony Broomfield
Personal observations from a memorable 7 months spent in Bangladesh, between August 1999 and April 2000. One of the poorest
Featured Mind Plague Society

9 December 202130 December 2021 Luke Andreski
We are fighting an asymmetric comms war against the 1% – a war which, if lost, jeopardises not only society
News Media Politics

Part 3 – The Role of the Press in Election rigging